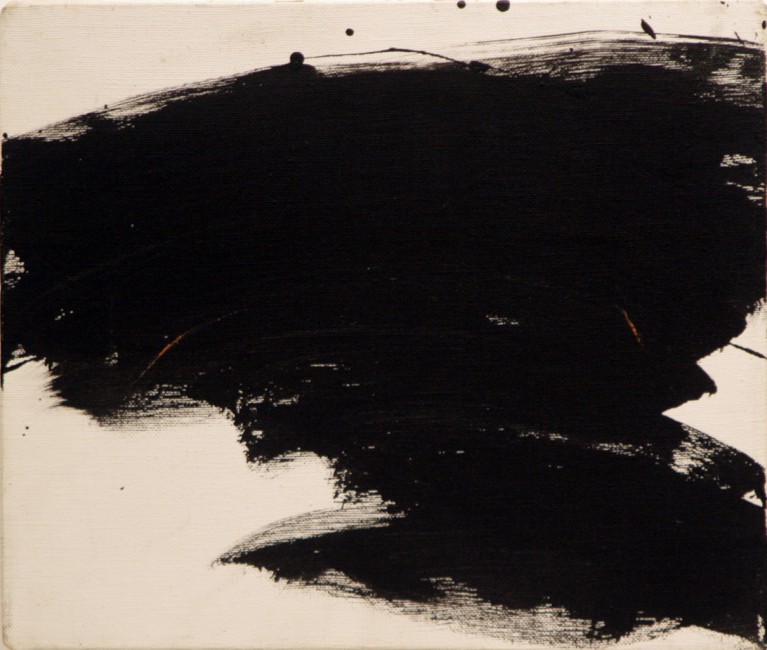 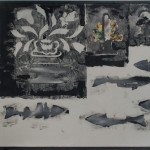 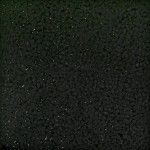 Gerald Ferguson was a widely acclaimed conceptual artist, painter, writer, curator, collector and influential professor at the Nova Scotia College of Art and Design for almost four decades. His ground-breaking work has been exhibited throughout Canada, as well as in the U.S. and Europe, and collected by most major public galleries in Canada, including the Art Gallery of Ontario, National Gallery of Canada, the Vancouver Art Gallery, the Winnipeg Art Gallery and the Art Gallery of Nova Scotia as well as the Museum of Modern Art, New York. He was also included in the seminal exhibition that cemented conceptualism as a genre, Information, at the Museum of Modern Art, 1970. His work was seen in annual solo exhibitions at WTG for over twenty years. In 1995, he was awarded the prestigious Canada Council for the Arts Molson Prize. As an influential and respected professor he, along with Gary Neill Kennedy, transformed the Nova Scotia College of Art and Design in the late 60’s to become a world renowned art school.

In his section on Ferguson in Abstract Painting in Canada, Roald Nasgaard stated “Always there are ironies, subterfuges or inversions with regard to the proud history of abstraction, operations that nevertheless (or is it therefore?) yield “profoundly moving visual poetry”, as Gary Michael Dault concluded on viewing an exhibition of the Frottage Paintings at the Wynick/Tuck Gallery in Toronto in  2002.

For one of the Millennium Exhibitions at the National Gallery of Canada, 2000, curator Diana Nemiroff organized an exhibition of Ferguson’s One Million Pennies, 1974 and the 100 painting installation, 1,000,000 Grapes, (initially exhibited at the Mount Saint Vincent University Gallery in the fall of 1998).  In Dennis Reid’s third edition of A Concise History of Canadian Painting, he wrote about the Grapes; “—It was painting elevated to a cosmic, perhaps even celestial, level.”  (Pg. 449)

Sue Gibson Garvey organized and curated the circulating exhibition Gerald Ferguson: Frottage Works, 1994 – 2006 for the Dalhousie University Art Gallery, Halifax. In her forward to the catalogue she observes:

“Thirty-seven years ago, Gerald Ferguson held his first solo exhibition at the Dalhousie Art Gallery. He had arrived in Nova Scotia two years before, in 1968, to take up a teaching position at the Nova Scotia College of Art and Design, where he organized the studio and visiting artist programs that helped make NSCAD the most radical art school in North America in the late 1960s and ’70s, and where he continued to teach until his recent retirement. But it is Ferguson’s lengthy and challenging studio practice that has earned him an enduring place in the annals of contemporary art. Throughout his distinguished career, Ferguson has examined the conventions and deconstructed the strategies of painting using minimal means and workmanlike processes. This has led to many remarkable works that maintain a critical posture while at the same time (surprisingly) permitting a subtle beauty to arise.”